I know it has been a while since I have written, but I have taken some time to get used to the transition of being at home all the time. Things have gone very well; I do think being on the road all the time has helped me realize how special children really are and how much you can miss when you are gone. That being said, Mattie and I have become closer than ever these last few weeks and we have had lots of fun together. I still miss being on the road and my friends at Beef Council, but I do know that I will be seeing them in the future!

As I was driving to our camp house the other day something hit me. Besides seeing all the glorious countryside, I remembered another reason why I enjoy driving in the country. Every single person I passed waved at me……… every single one. It did not matter if it was a man or a woman or what they were driving, they all waved. Granted I was driving in the country and I did not pass that many vehicles but every single person waved. Just think of what an amazing thing that would be if we all waved to people we passed everyday instead of getting road rage? How different would the world be?

While at Beef Council, I got to dive into one of the most unique experiences I have probably ever been involved with. The Texas Beef Council works with export teams from different countries, so the staff at TBC is accustomed to meeting people from other countries; well I was not! I was privileged to work with the export team of chefs that even came over from the Ukraine! It was such an amazing experience! Jerry and I met the export team in College Station at Texas A&M University. The export team was there to work with- Dr. Cleere and Dr. Griffin about beef cattle production, yield grade, and various cuts of meat while Jerry and I grilled up some of those fabulous flat irons. If you have not tried them yet, you really should. It’s a great cut! After lunch that day, Jerry and I headed back to Austin but the Ukrainian’s stayed and where able to tour through Texas A&M’s Rosenthal Meat Center and watch some meat cutting demonstrations. 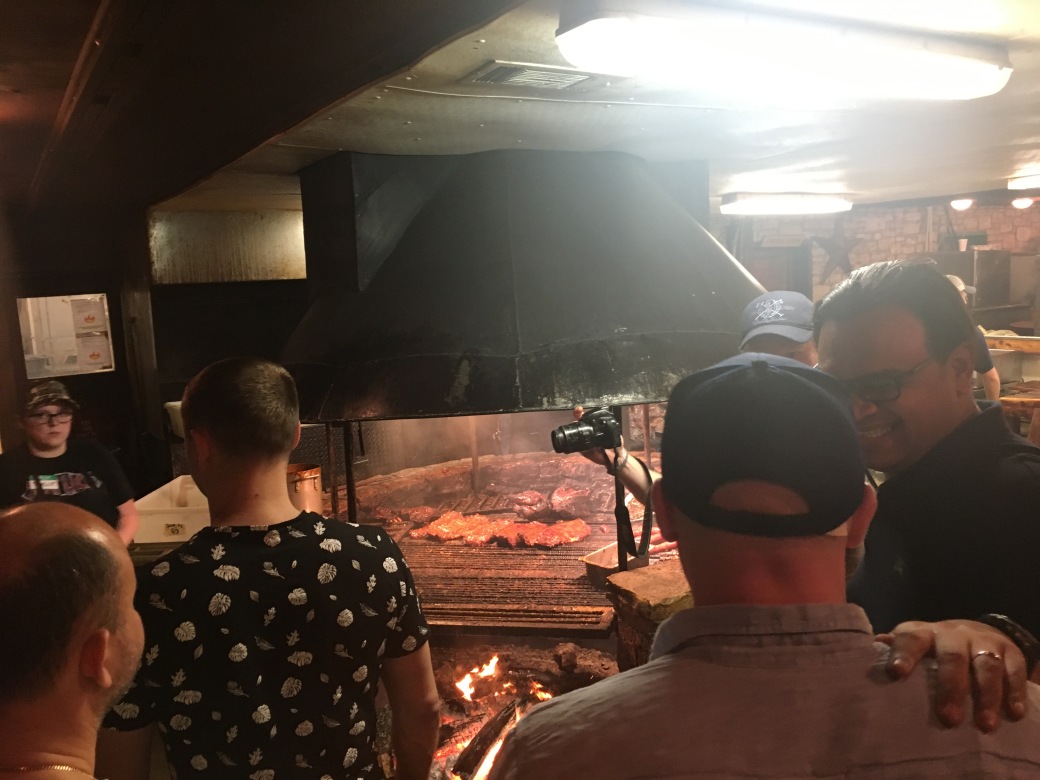 That evening we met up with the export team at The Salt Lick BBQ outside of Austin. If you have never been there before, I suggest going for the experience. Just make sure you have cash because it is cash only. The food is great and the atmosphere is amazing! The evening was a fun filled session. Learning some of their language along with the translator was a blast! We were also given a tour of the restaurant. My favorite part was the giant barbeque pit in the middle of the restaurant that is prominently displayed when you walk in. I have seen a lot of cooking areas but Salt Lick is very unique.

The next day the export team was welcomed at the Beef Council office after they had breakfast at Rudy’s and toured their place as well. Jason Bagley, whose program involves the export teams, went through a cutting demonstration on a variety of different whole cuts and broke them down to selling cuts. We wanted the Chefs to see what kind of cuts are sold here in the United States in hopes that they will consider using some of those cuts in their own places of business. Some of the Ukrainian chefs own restaurants, some hotels, and one even has his own television show. While there was a bit of a language barrier, good food and fun needs no translation. It was great getting to know the chefs and learning about their culture.

This was my last day with the export team, but their trip to Texas was not over yet. They traveled up to the Panhandle where they were able to see some cattle feedlots along with some beef processing plants. This was such a great opportunity and experience for me. It opened my eyes to another country and it increased my sense of adventure. I’m so anxious to travel, explore and see all that the world has to offer. I am still very thankful for all the opportunities I received at the Texas Beef Council. 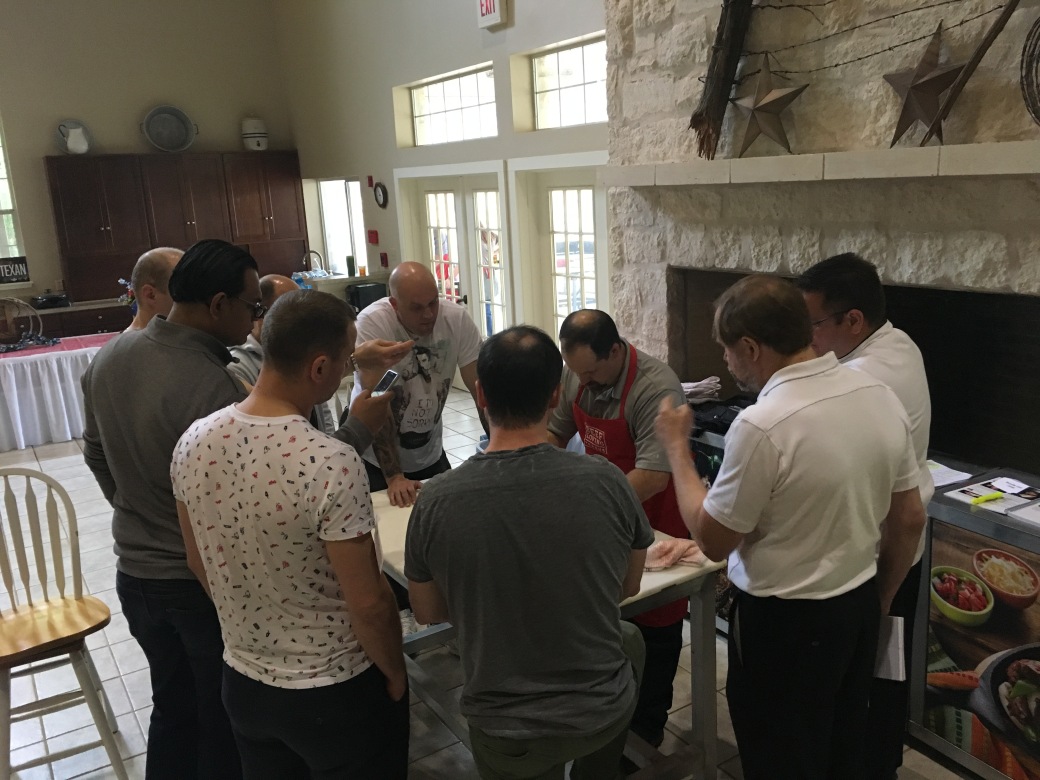 This week I will be traveling to Colorado to attend the American National CattleWomen meetings. My mother and I are driving together and I am excited for another adventure. Until next time…

James 3:18 – “Peacemakers who sow in peace raise a harvest of righteousness”